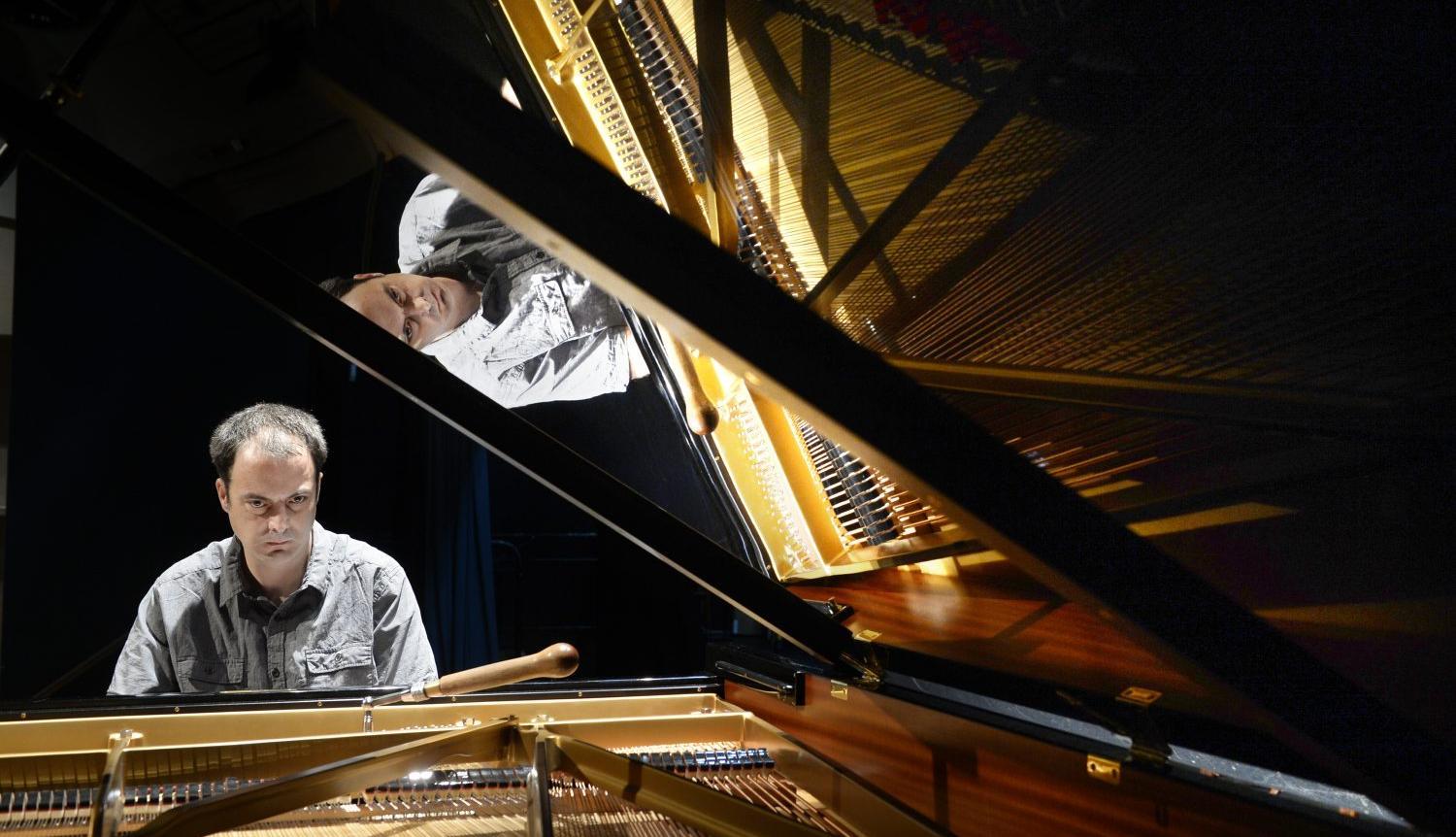 Shepparton’s Eastbank Centre’s Grand D Steinway piano was made for creating beautiful music and would not look out of place in the Sydney Opera House or any prestige music venue in the world.

That’s the view of the Australian National Piano Award secretary Judy Longley, who said the handmade instrument was worth $250000 and had improved the award’s prestige since it arrived in Shepparton in 2004.

After the award’s organisers traded in the old piano and raised $80000 with the community for a new one, they had support from Greater Shepparton City Council to transport the newly made concert piano from the German city of Hamburg.

‘‘We flew a piano technician to Germany to meet up with a former ANPA contestant who was living in Germany and a music professor from Hamburg who then travelled to the home of Steinway and tested the pianos there in a three-hour window before they came to a decision,’’ Ms Longley said.

‘‘They were looking for the piano that was just right for the acoustics at Eastbank Centre, and the one they decided on took a year to complete by hand.

‘‘The piano can create so many sounds, it’s dynamic, it can sound like an orchestra and it is only one instrument.’’

The piano even has its own temperature-controlled room at Eastbank when it is not in use, to make sure it stays in peak condition.

While the piano is one of the best in the business it still needs fine-tuning for world-class competitions such as the ANPA — and that’s where piano tuner Shaun Catchpole comes into play.

Mr Catchpole, who has worked for three ANPA events, said his sole focus had been making sure the piano was in perfect tune this week with the limited time he had between recital sessions and the contestants’ practice time.

‘‘The Steinway is very stable and stays in tune well and I find I generally only have to touch up one or two notes throughout the week — and it does well considering the range of music it will play,’’ he said.

Mr Catchpole said he started in the middle of the piano and compared the notes to make sure they were all correct.

‘‘I talk to the pianists and judges and make sure they’re happy with the sound of it, and I’ve enjoyed the week so far.’’

Mr Catchpole has been tuning pianos for more than 20 years and said he had tuned at many competitions.

‘‘I can play some tunes but prefer to listen to others,’’ he said.